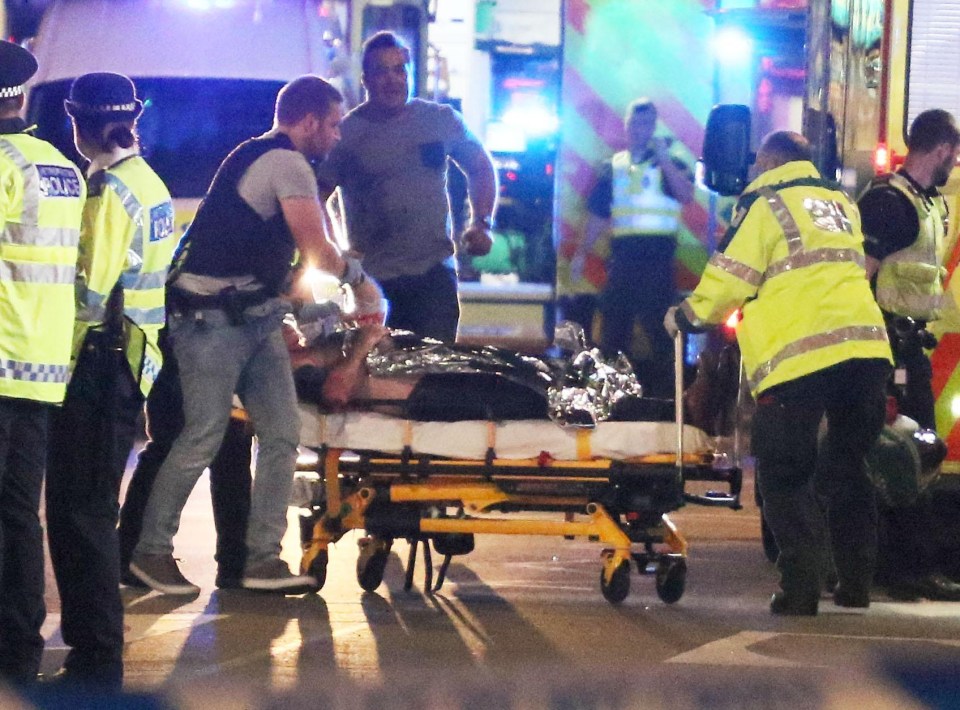 LONDON – Last week’s terror attack by a British-born Muslim proves again that a radical community exists within Britain. Its goal: create an Islamic nation. And there is a quieter force at work that will likely achieve that desire long before guns, bombs and violence.

This is not Karachi. It’s London.

Britain’s policy of mass immigration has brought what one expert calls “demographic upheaval” to the United Kingdom that could change almost everything.

It’s now a demographic certainty. Someday the white native English will be a minority in their own country, including the native Welsh and the Scots.

It’s just a matter of when. 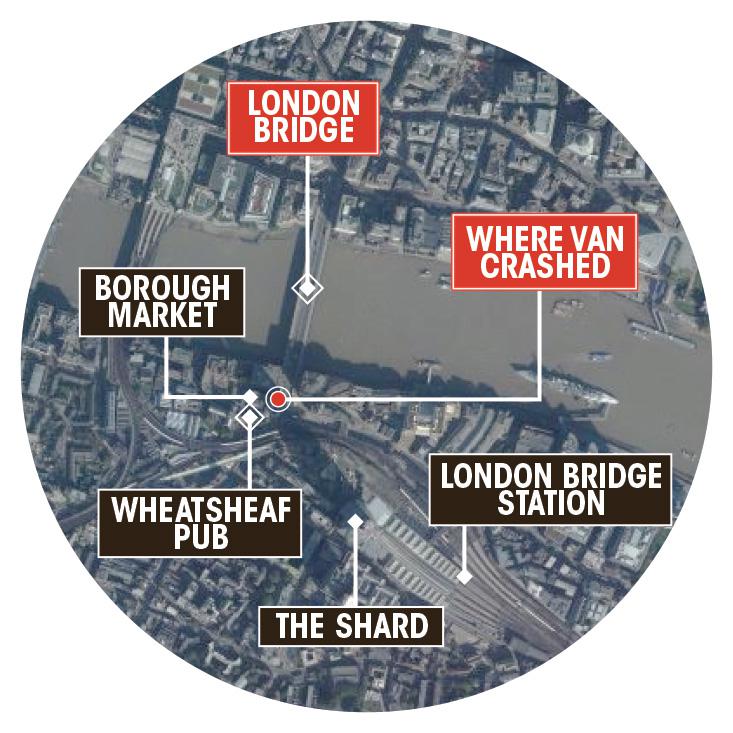 Professor David Coleman is a supernumerary fellow in human sciences and university professor in demography at Oxford. He’s has written that uncontrolled immigration could lead to “finis Britanniae.”

Immigration can strengthen a nation. But several western nations, including the United States, are debating the wisdom of large-scale immigration from the Islamic world. And experts wonder what will happen as Muslim numbers continue to grow in officially Christian Britain. 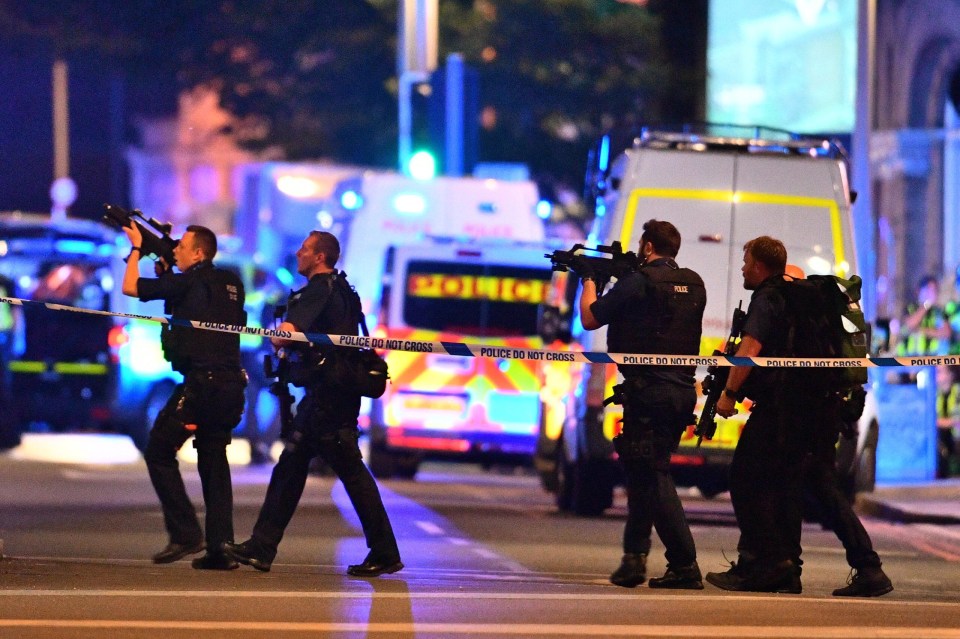 In the dystopian masterpiece Children of Men, ethnic division and civil war wracks Britain in 2027. Armed Muslim gangs fight a government that is hunting down and deporting immigrants while trying to maintain order.

Britain’s future is not likely to be this violent, but it may not be peaceful either.

WHITE MAN: It’s your country, is it, yeah?

WHITE WOMAN Yes it is.

MUSLIM WOMAN: The Muslims will take over. Watch.

Policy analyst George Igler says he does believe it will take 40 or 50 years before the native British are a minority.

Drastic Changes on the Horizon

Professor Coleman, who stressed he is not anti-Muslim but is simply looking at statistics, nevertheless said the changes could be drastic.

More than a half million non-British citizens immigrated to the United Kingdom in 2016. European Union rules prevented Britain from stopping migration from within Europe, but that brought European migrants.

Coleman says Brexit, Britain’s exit from the E.U., will not necessarily stop the influx of immigrants from non-European Islamic nations.

‘England Is Not Going to be England Anymore’

Great Britain was a factory for Muslim terrorists long before last week’s attack on Westminister Bridge by a British-born Muslim. At least 850 British citizens have left the U.K. to join ISIS.

“Look, we have around 100 Sharia courts in this country. We’re the only western country with a functioning network of Sharia tribunals and councils. They’re dealing with marriages, divorce, even with criminal matters. They’re marrying children,” said Anne Marie Waters, from Sharia Watch.

If demographic trends continue, British schools will change when most of the pupils are from non-British backgrounds, as will British foreign policy and military alliances.

“England is not going to be England anymore,” Igler says.

In its street protests against the Islamization of Britain, the English Defence League used to sing ‘we want our country back.’ If current demographic trends continue, it may be too late for that.

While you are here… 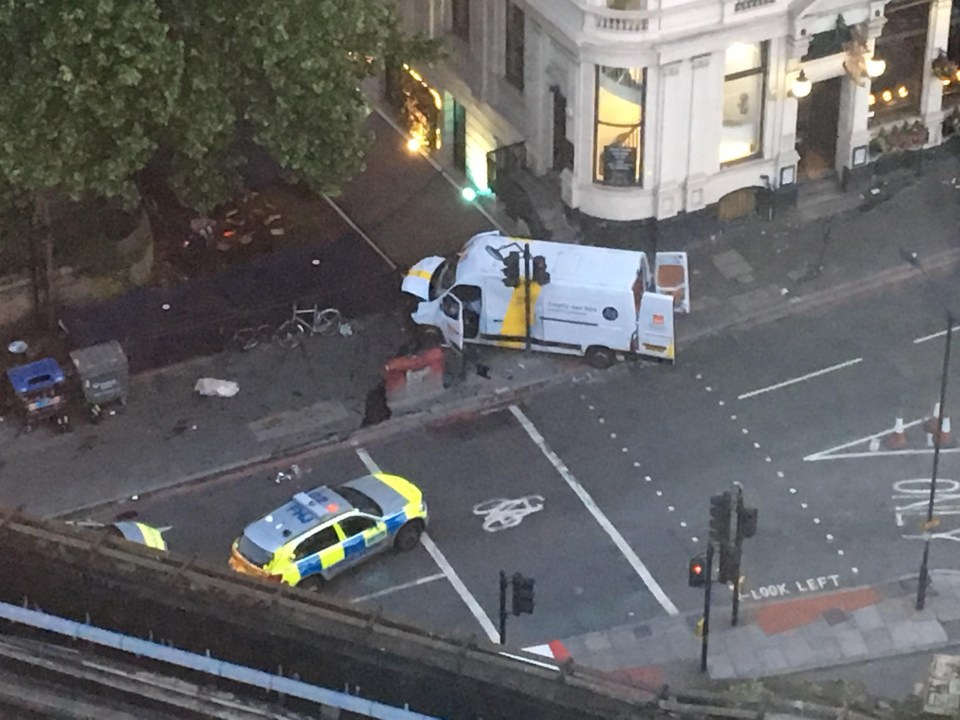 We’d like to ask for your help. At CBN News, we strive to bring you the most current, pertinent and reliable news possible. We are able to bring you this important news from a Christian perspective because of the help of friends like you who know how vital it is to have an alternative to the news you hear from major media outlets.

Would you help ensure that we can continue to provide this important service to you and our country by considering a special gift today? Or would you become a monthly partner so we know we can count on the resources we need to bring you the best news possible?