id you hear about this MASSIVE rally in France? You probably didn’t because it’s exactly what the mainstream media doesn’t want you to see. 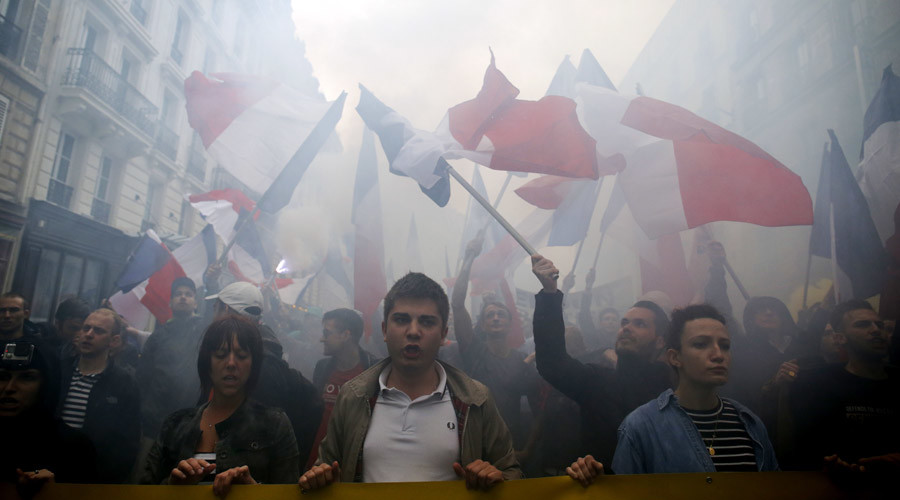 A far-right rally has been held in Paris with hundreds of young people taking to the streets to join the demonstration organized by the French anti-immigration Generation Identitaire movement to protest against “islamization.”

Hundreds of people marched through the streets of Paris waving French national flags and holding giant banners with“Generation Identitaire” and “Native Youth” written on them. They also sang the Marseillaise – the French national anthem.