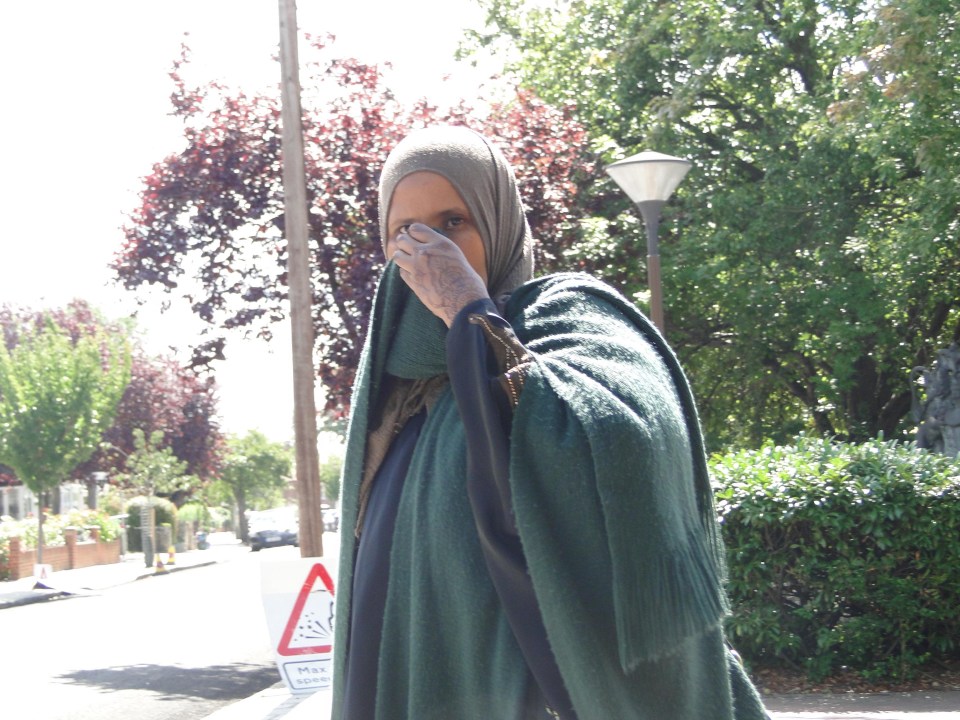 A BENEFITS cheat scammed £102,000 over six years to pay for her daughters to go to a private school.

But investigators found she was married to bus driver Omar Tarab.

She carried out her con in Southall, West London, from June 2008 to April 2014 and used some of the cash to buy a car.

She was due to stand trial at Isleworth crown court but at the start of the hearing changed her plea and admitted failing to notify Ealing council of changes to her circumstances.

Judge Jonathan Perkins jailed her for six months, suspended for two years, and ordered her to complete 175 hours of community work.

Judge Perkins told her: “These crimes funded a lifestyle, big luxuries like a car and private school fees.