A Charlottesville police officer has come forward to express his outrage at being told to “stand down” by the city mayor during violent clashes between protesters.

The officer also claims the protests, which pitched “white supremacists” against members of Antifa, were “set up” to allow for the groups to ignite into exactly what happened.

“We [Charlotesville police] were ordered to bring the rival groups together. As soon as they were in contact with each other, we were told to stand down. It was outrageous. We weren’t allowed to arrest anyone without asking the mayor first. We weren’t even allowed to stop the driver as he sped away.“

“The event was being set up as far back as at least May and it went like clockwork.”

At no point is the car that plowed into the crowd of protesters perused by police – there is not a police car in sight leading into the area, or out. 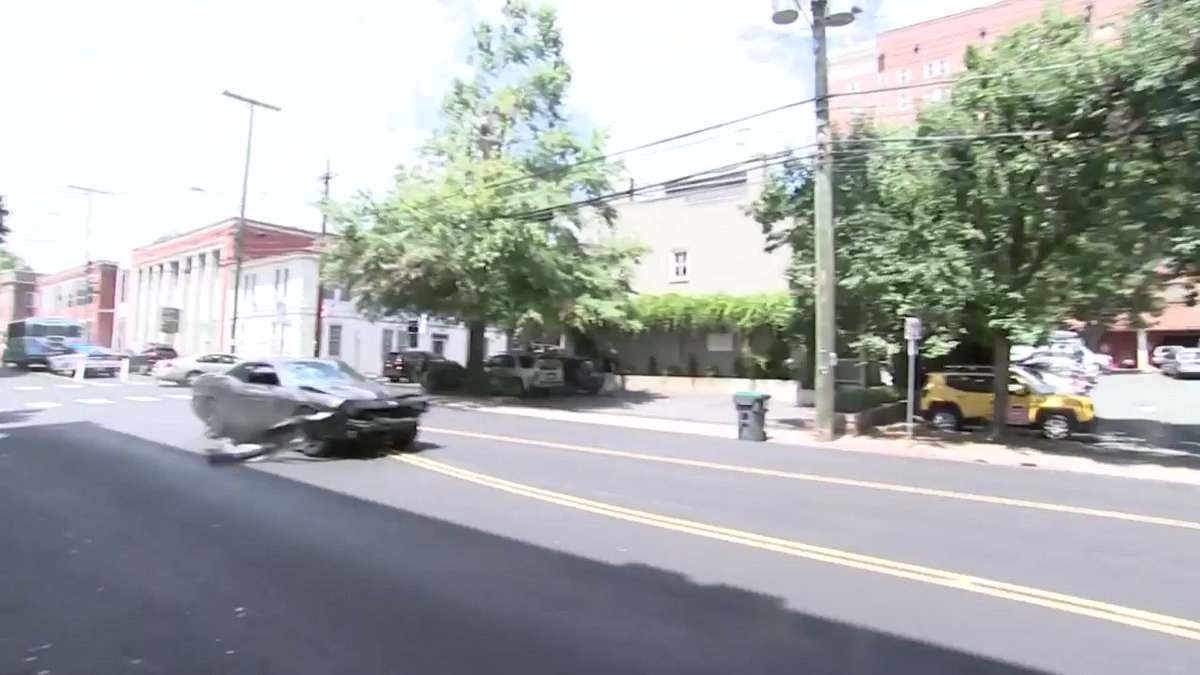