The Turku knife jihad attack continues to dominate the newspapers in Finland, including a FAKE story about a Muslim migrant allegedly helping one of the injured.

YLE  (h/t Cleverson Y) Inevitably the media is still focused on last Friday’s events in Turku, in which an 18-year-old Muslim man is suspected of stabbing several people, killing two of them. Yesterday Yle reported that Supo had been tipped offabout the man earlier this year, that he was appealing a negative asylum decision, and that he along with four Moroccan men are due to face remand hearings on Tuesday.

Most of the papers cover the abuse and threats suffered by Turun Sanomat’s Rebekka Härkönen, who reported over the weekend the story of an Afghan man who helped victims of the terror attack. That drew some criticism on social media from readers unhappy about the number of stories on the foreign-background people who helped in the wake of the attack.

Fake news website MV-lehti published a story alleging that Härkönen had fabricated the tale of a hero Afghan, claiming she had ignored the actions of white Finns attending to the victim. Härkönen says that on the contrary, her paper had tracked down others who had helped but they had declined to be interviewed.

The MV-lehti story was given a signal boost by anti-immigration Finns Party leader Jussi Halla-aho, who shared it on Facebook, and Härkönen was deluged with abusive and threatening messages. Police subsequently told her that they will investigate the hateful communications whether or not she makes a formal complaaint. 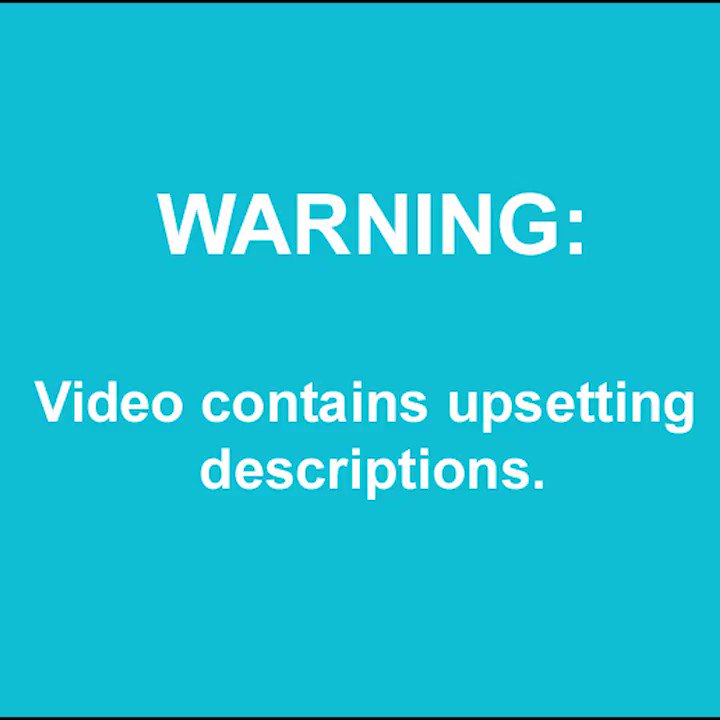 “I’m no hero”: British paramedic who was stabbed helping a victim of the Finland terror attack #Turku (via @bbcworldservice)