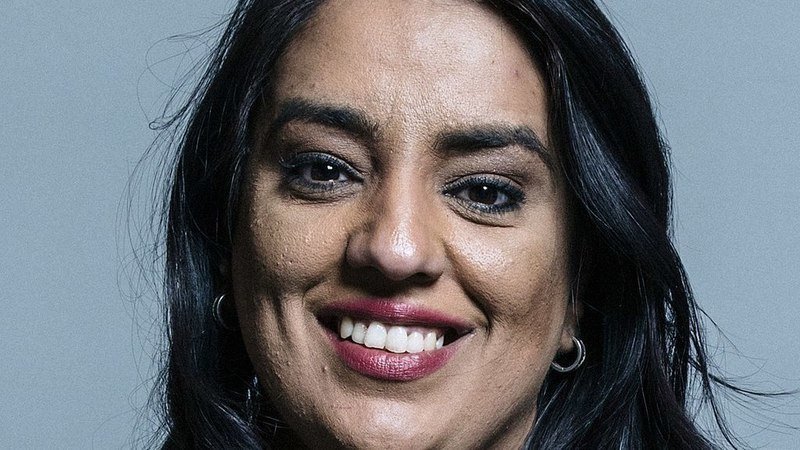 At Your Brexit, we feel that The Labour Party’s Naz Shah MP should RESIGN or be SACKED as a Member of Parliament for retweeting that ‘abused girls should shut their mouths.’

The retweet in full: RT @Owen_Jones84: @AreeqChowdhury @NazShahBfd Exactly Areeq, those abused girls in Rotherham and elsewhere just need to shut their mouths. For the good of #diversity!

Although she has since come out and said that it was a ‘mistake’ to retweet the post from a clearly satirical / fake Owen Jones account, it was visible for eight minutes and in this time it would have caused a significant amount of offence and distress.

YOU CAN READ THE ORIGINAL STORY ON YOUR BREXIT HERE

After all, recent high-profile grooming cases in Rotherham and Newcastle have made this an incredibly sensitive topic, and Shah’s retweet is a pure insult to anyone who has been affected by these tragic events.

The retweet itself would have been deplorable from anyone, but for it to come from a serving Member of Parliament is simply inexcusable.

We are therefore calling upon Ms Shah to do the decent thing and resign from her position as Member of Parliament for Bradford West.

Alternatively, we are calling upon Jeremy Corbyn to take this decision.

This petition will be delivered to:
Read the letter

Your Brexit started this petition with a single signature, and now has 46,646 supporters. Start a petition today to change something you care about.